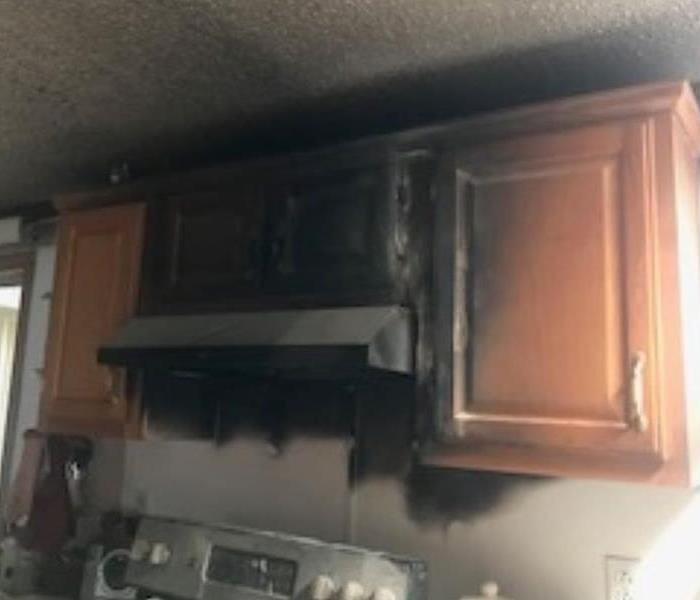 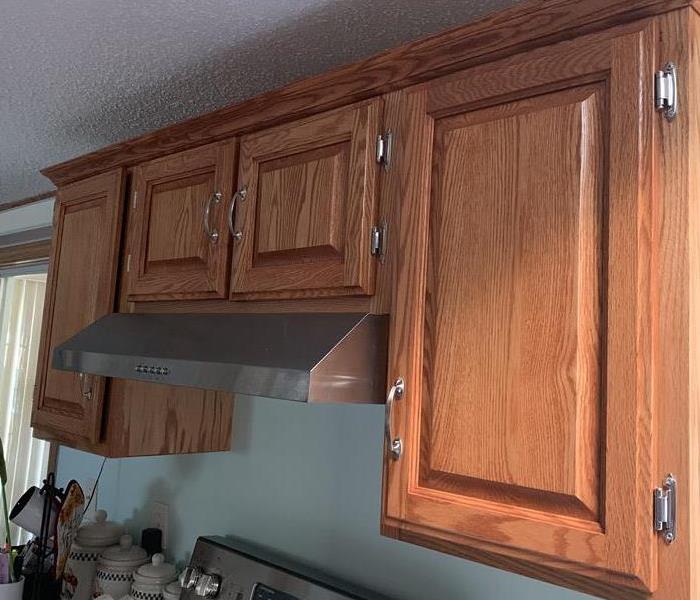 We all do it, but it's a big NO NO. You can't prevent all home fires, remove every possible source, but we can limit the risk. Walking away from the stove whi... READ MORE 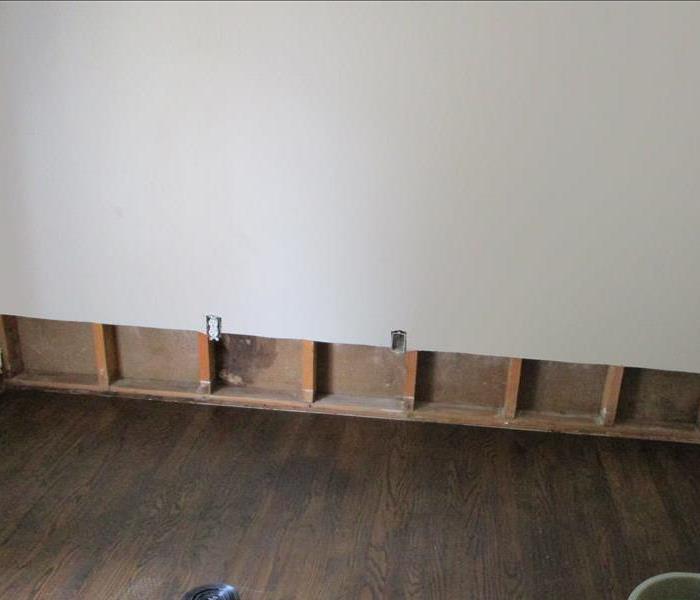 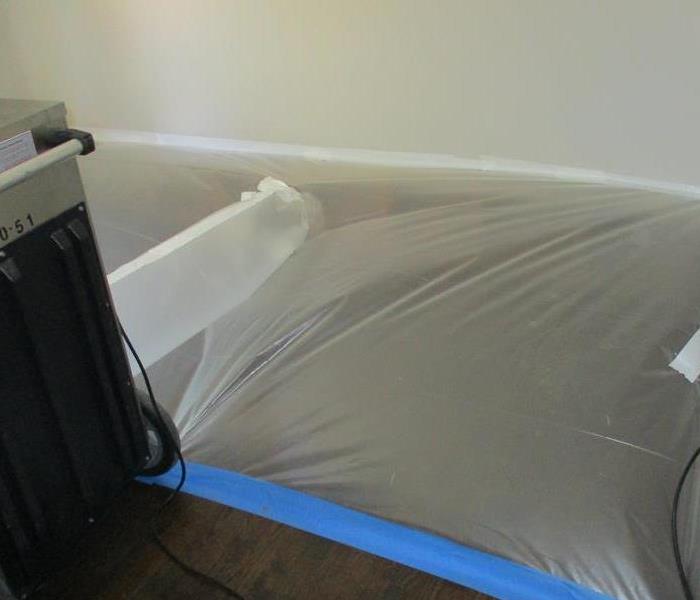 SERVPRO of Canton responded to an emergency request for restoration at a home in Canton, due to fire damage. The Canton home experienced an exterior fire on t... READ MORE 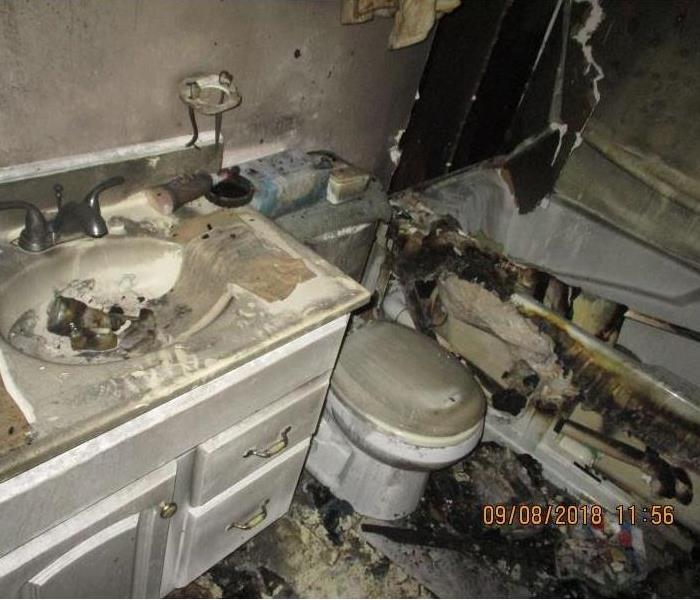 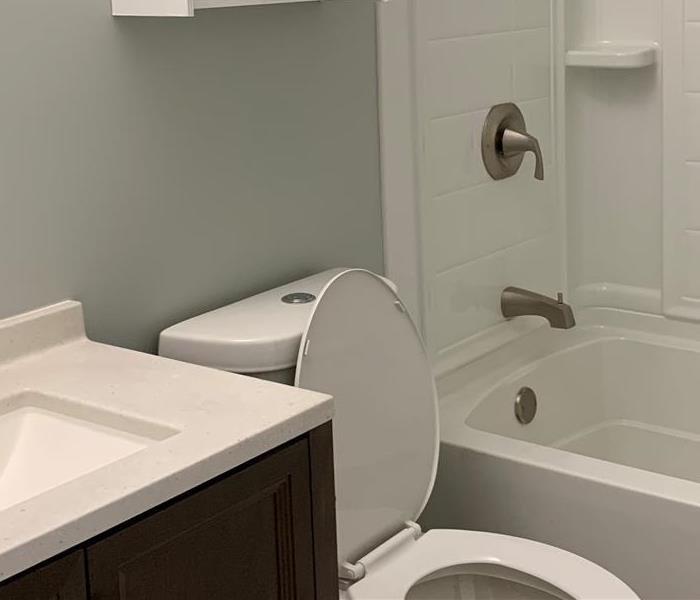 You can't be careful enough with disposal of those little cigarette butts. You think they have been tapped out, but here is the proof - they aren't! You casual... READ MORE 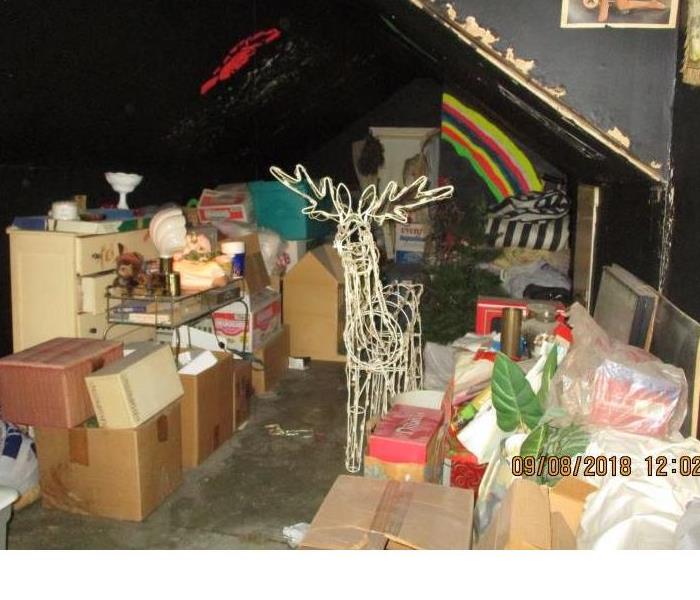 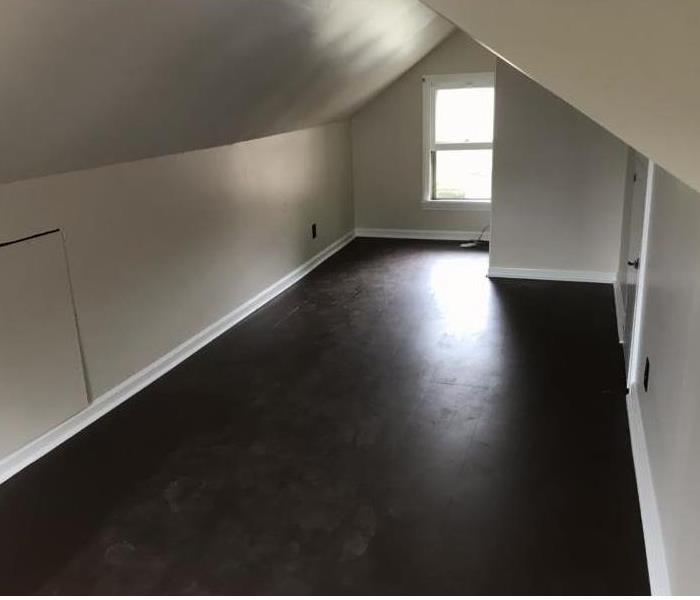 Sometimes you know you need to add living spaces to accommodate a growing family, but you just can't visualized where and how. SERVPRO of Canton could visualiz... READ MORE 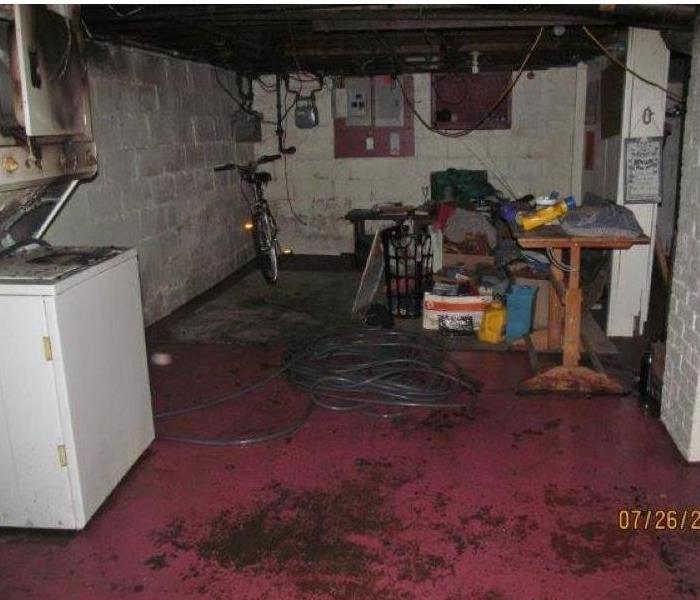 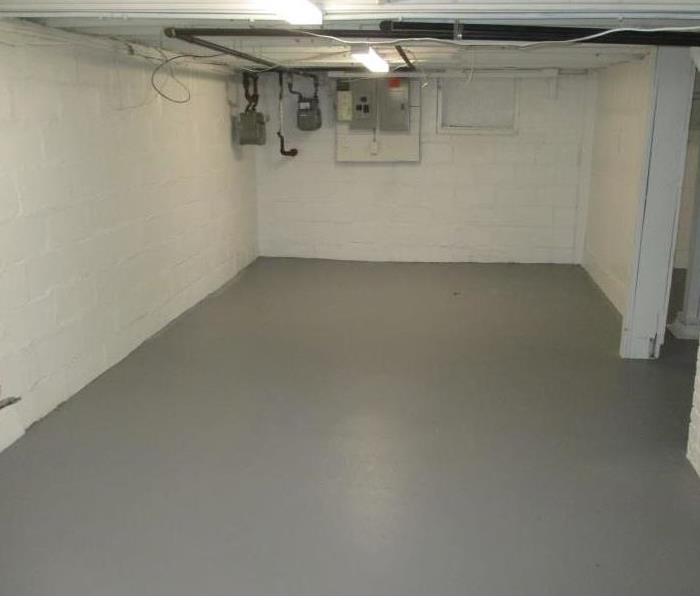 SERVPRO of Canton is your dependable response team when a fire damages your business or home. Fire investigators were called in to determine the cause and orig... READ MORE 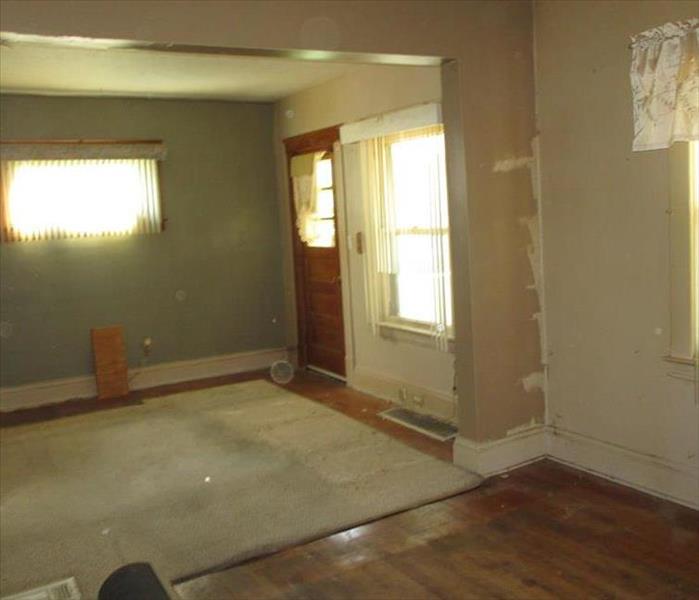 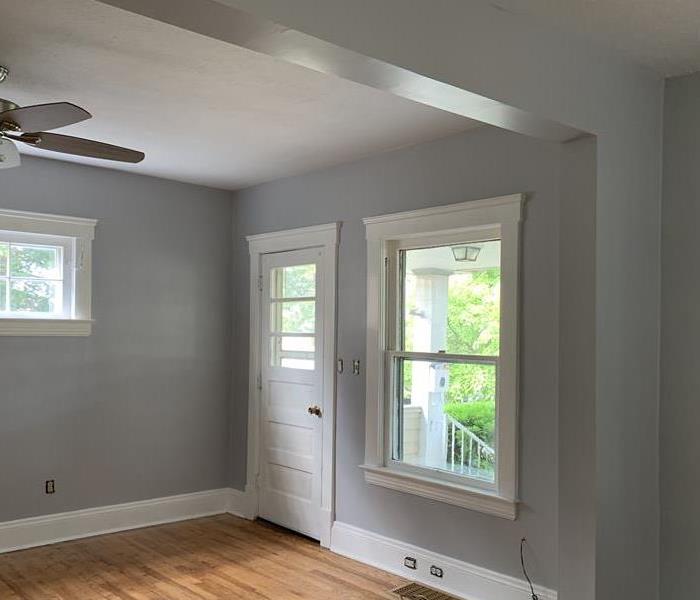 Imagine this families surprise when they came home to find soot and smoke damage all through their home. It happens, someone did not turn the stove burner all ... READ MORE 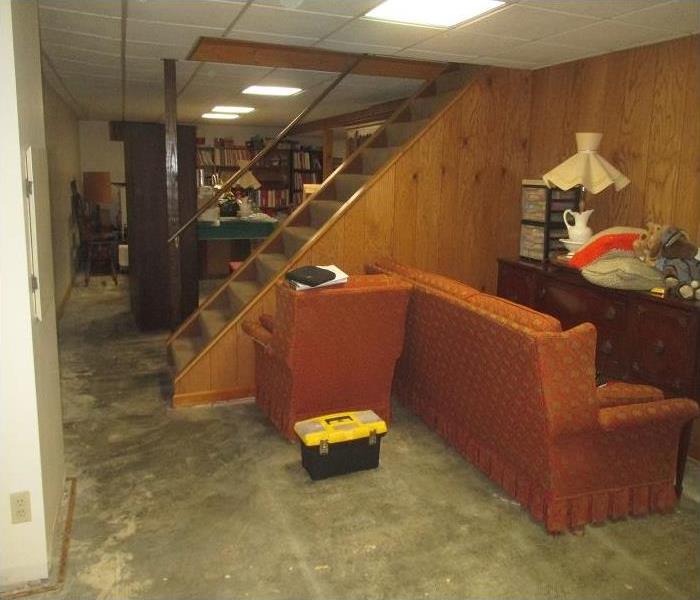 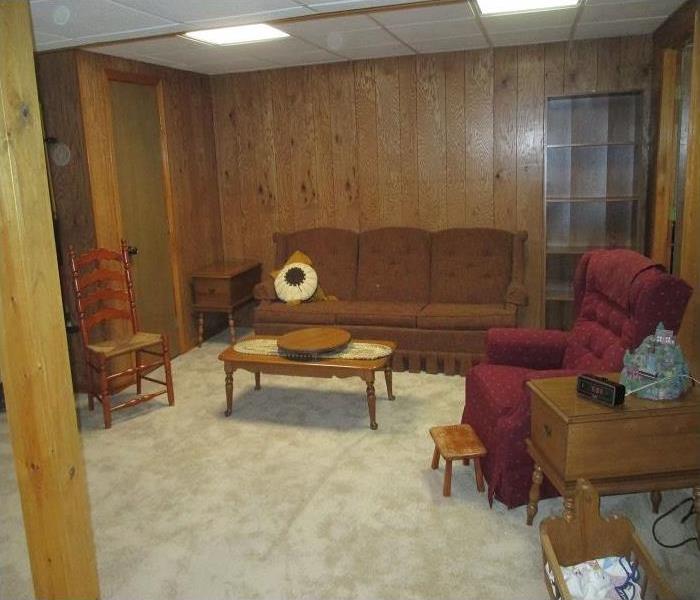 This family’s Hudson home suffered serious damage to their basement after a recent storm, requiring reconstruction to their flooring and walls. SERVPRO of... READ MORE 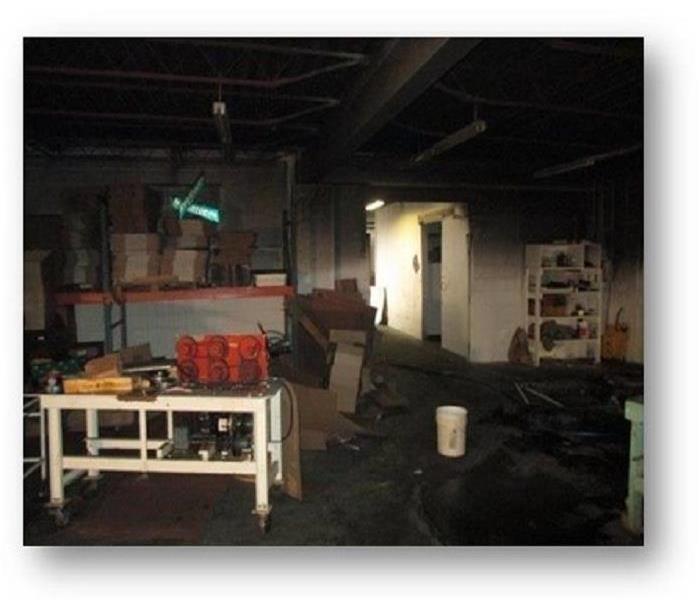 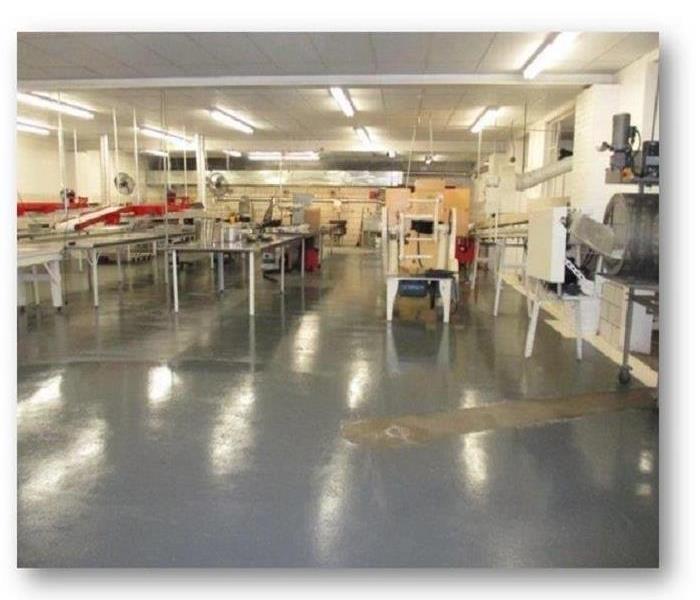 This Akron business suffered from an electrical fire. SERVPRO of Canton worked around the clock to remediate the problem, so that business could be restored as ... READ MORE 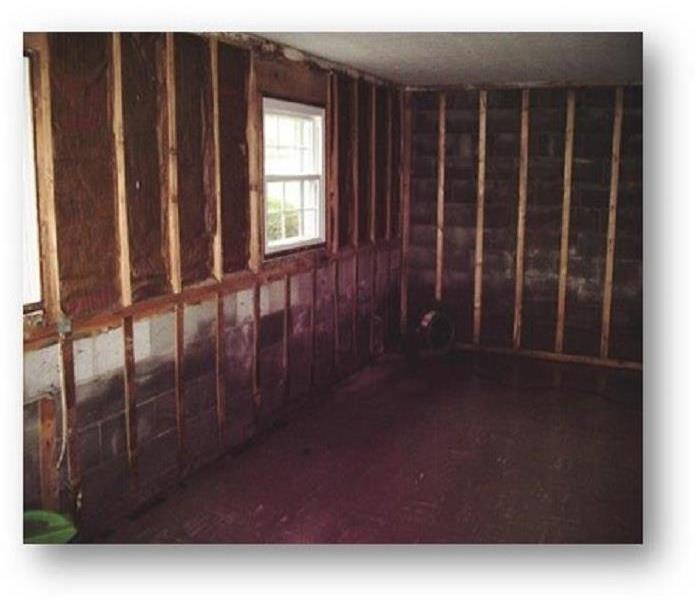 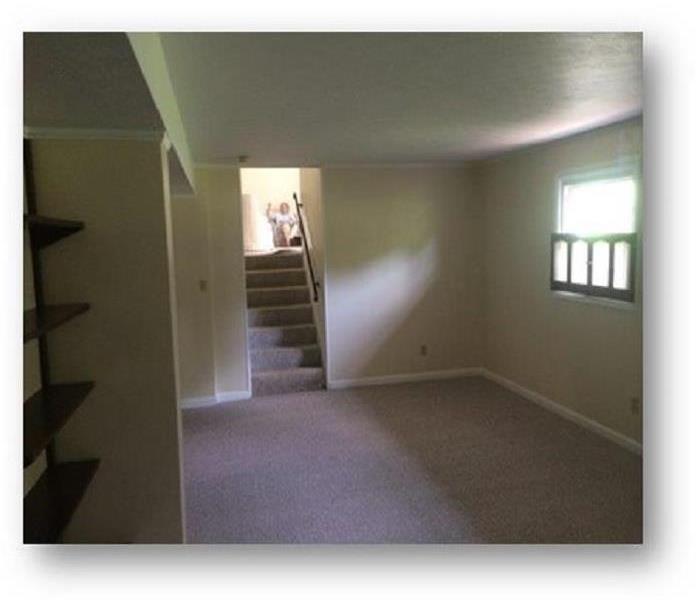 This family’s Stow home suffered serious damage after a recent storm. Thankfully they called SERVPRO of Canton and we were able to help them and several o... READ MORE 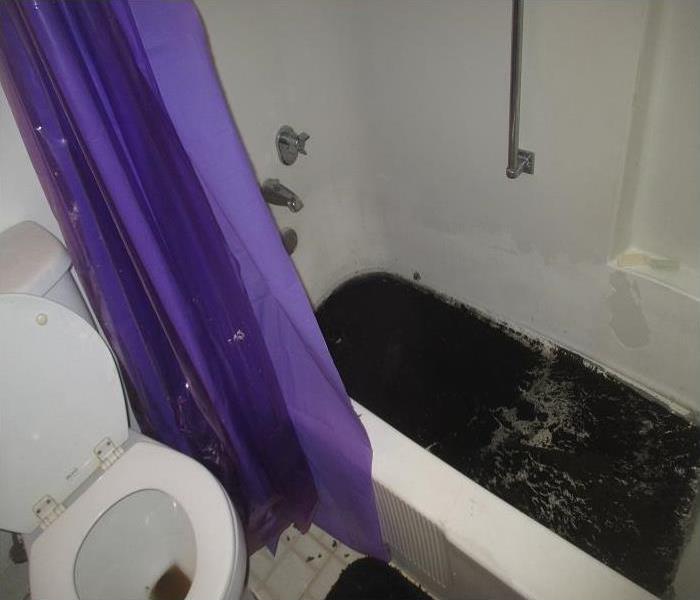 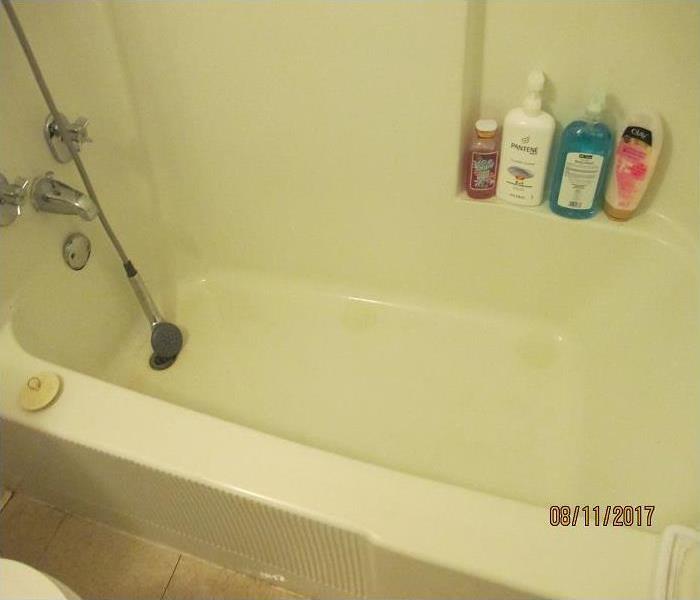 A sewage backup created ceiling, wall and content damage to several apartments in this Kent property. SERVPRO of Canton worked around the clock to restore the e... READ MORE

View Older Before & After Photos