Is Hazard Insurance the Same as Homeowners? 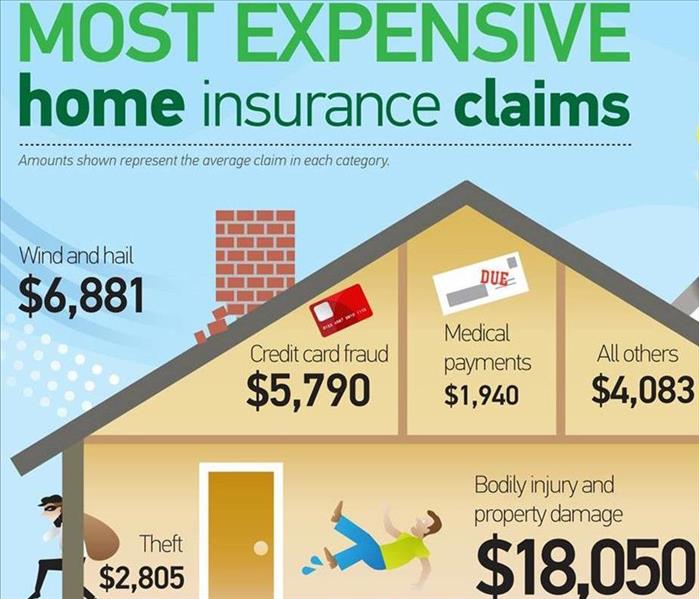 For maximum protection against the unexpected, a reliable homeowners insurance policy is the way to go.

As a home owner, you will likely have a need for this insurance at some point in your lifetime. Lending companies tend to use the terms "hazard insurance" and "homeowner's insurance" interchangeably, but there is a definable difference between the two.

Hazard insurance, which protects you financially from the effects of damage to the structure of your home from hazards such as natural events, vandalism, and fire, is usually bought PART OF your homeowner's insurance policy. Generally hazard coverage is not sold separately but is combined with liability and contents coverage as a package.

For additional information from a related article, click here.